We're extremely chuffed to announce that weve been able to entice the wonderful Ed Dowie up to Stirling for our next Golden Hum.

Ed's first musical project was Brothers in Sound, the three-piece formed in 1998, releasing three EPs and an album with Regal Recordings and BMG. He then spent several years composing music for short films and theatre projects, including The Paper Cinema before embarking on a solo career in 2012. He released 2 EPs (in 2013 and 2014) before joining the ranks of Lost Map Records, who released his debut album, The Uncle Sold in January 2017. His music has regularly appeared on BBC6 Music and BBC Radio 3's Late Junction, which included The Uncle Sold in their Top 12 albums of 2017. His 2nd album, The Obvious I will be released in Summer, 2020. His sets are always incredible so were proud to be bringing him here for our own wee Golden Hum.

We've some exciting supports which will be announced soon.

The last Golden Hum sold out, so do secure an advance ticket if you 're interested in coming along (they're cheaper than on the door too!). 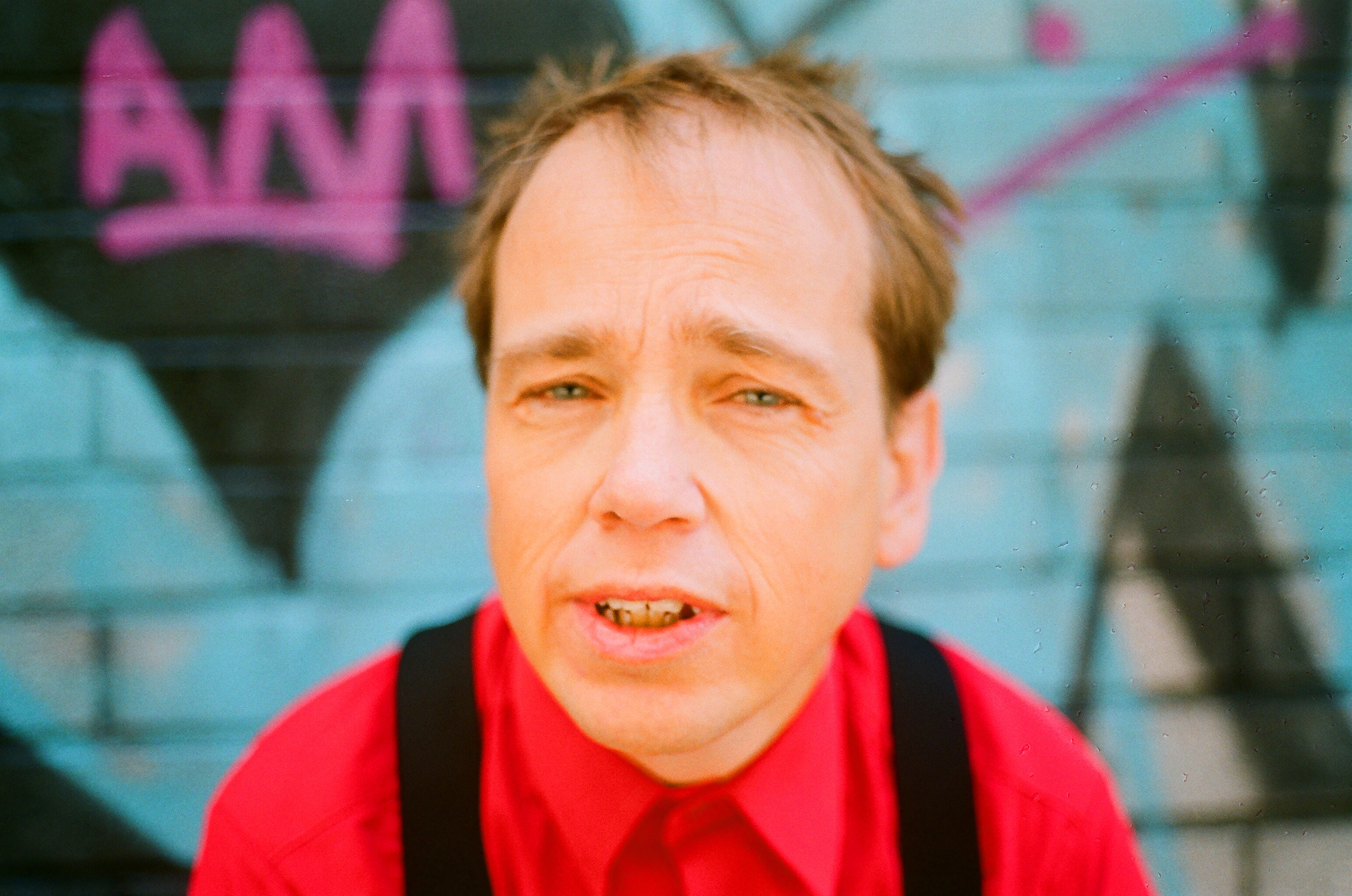